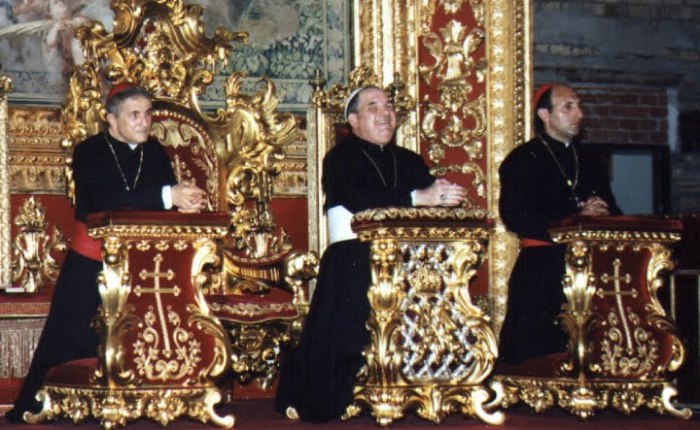 On June 20, 2018, the Spanish journal El Confidencial published an extensive article on the Palmarian church, the development throughout the decades and the current situation: “Miedo y asco en el Palmar de Troya: el milenarismo va a llegar” . The article is written by Carlos Prieto and to a large extent built on my research and it includes an interview with me, too. 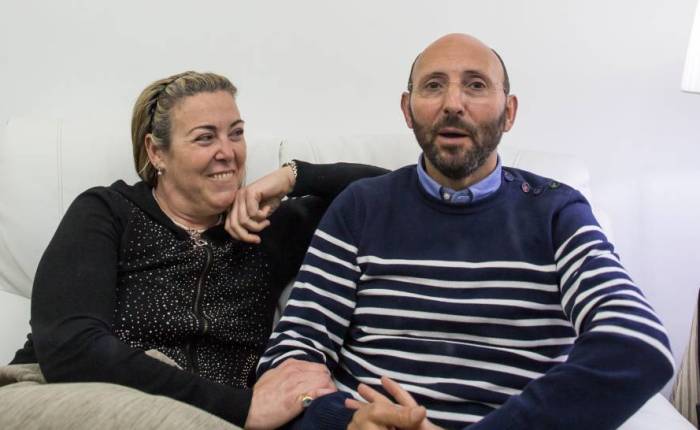 On June 10, 2018, began a new, bizarre chapter in the history of the Palmarian Catholic Church. The Palmarian ex-pope Ginés Jesús Hernández (earlier known as Gregory XVIII) and his wife, Nieves Triviño climbed over the high walls of the church compound at Palmar de Troya.

They were masked and armed, apparently planning to rob the cathedral, but were discovered by a Palmarian bishop who was outside the basilica. According to testimonies, Hernández threatened Bishop S with a knife. However, in the subsequent fight, Hernández was severely injured, while S and Nieves Triviño got less serious physical injuries.

It was on April 22, 2016, Gregory XVIII (sed. 2011-2016) resigned from the Palmarian papacy. He later claimed that he had lost the faith and that the whole church was a hoax. He left to live with Nieves Triviño, whom he later married. For details, see my book A Pope of Their Own.