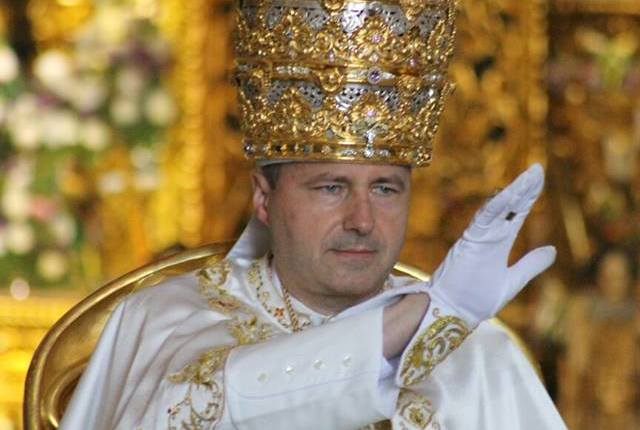 On April 23, 2016, Pope Gregory XVIII left the Palmarian papacy and the church. He was succeeded by Bishop Eliseus Mary of the Holy Face and of Saint Joseph (Markus Josef Odermatt), who took Peter III as his papal name. In 2016, the new pope published a number of official documents, including four apostolic letters and several apostolic decrees. Below you will find scanned versions of the documents. Some of them are in German. Others are in English.

Update: I have been able to upload the sixth apostolic letter, issued in June 2017

END_OF_DOCUMENT_TOKEN_TO_BE_REPLACED 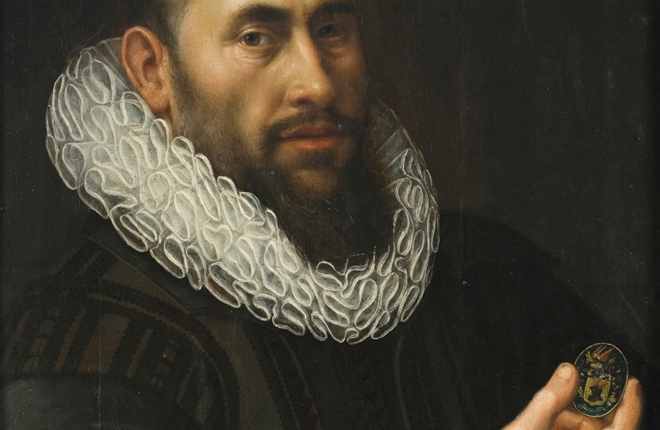