END_OF_DOCUMENT_TOKEN_TO_BE_REPLACED

Celia Cussen, Black Saint of the Americas: The Life and the Afterlife of Martín de Porres, Kyrkohistorisk årsskrift 116 (2016). PDF

END_OF_DOCUMENT_TOKEN_TO_BE_REPLACED 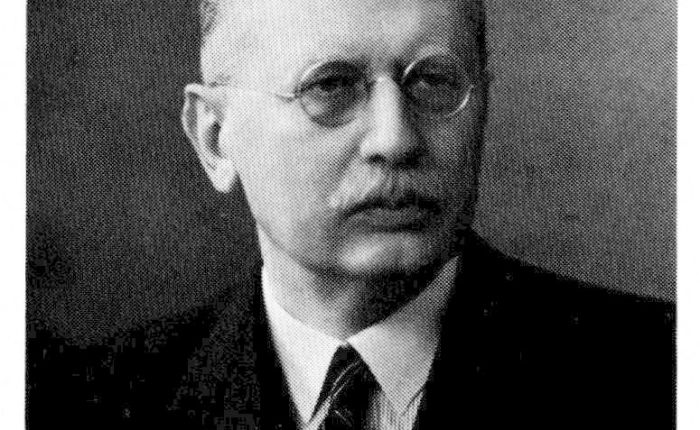 Gustaf Lindeberg and the Place of Academic Mission Sudies in Sweden, 1910s-1930s

Academic interest in missions increased in many parts of the world following the 1910 Edinburgh Conference. Scandinavia and Sweden were no exceptions. At that time, there were only two major universities in Sweden: Lund and Uppsala. Both universities had their own theological faculty and to some extent they formed two separate worlds without much cross-fertilization. In this article, I focus on the place and role of academic mission studies at Lund University in the early decades of the twentieth century, which was more or less equivalent to the work of Gustaf Lindeberg (1878-1961). He will thus be at the centre of our attention.

In 1918, Lindeberg became the first Swede to defend a doctoral dissertation on a purely missiological subject. After completing his doctorate, he became a lecturer in mission history at Lund University. A prolific, if perhaps not very original author, Lindeberg published a dozen monographs and several hundred articles on mission-related subjects, all of them written in Swedish. Most of his publications were not intended for an academic audience, but a more general public. In this article, I shall therefore emphasize Lindeberg’s role as an active populariser of academic mission studies.

The full text is available here

Extracts of the whole book is found here